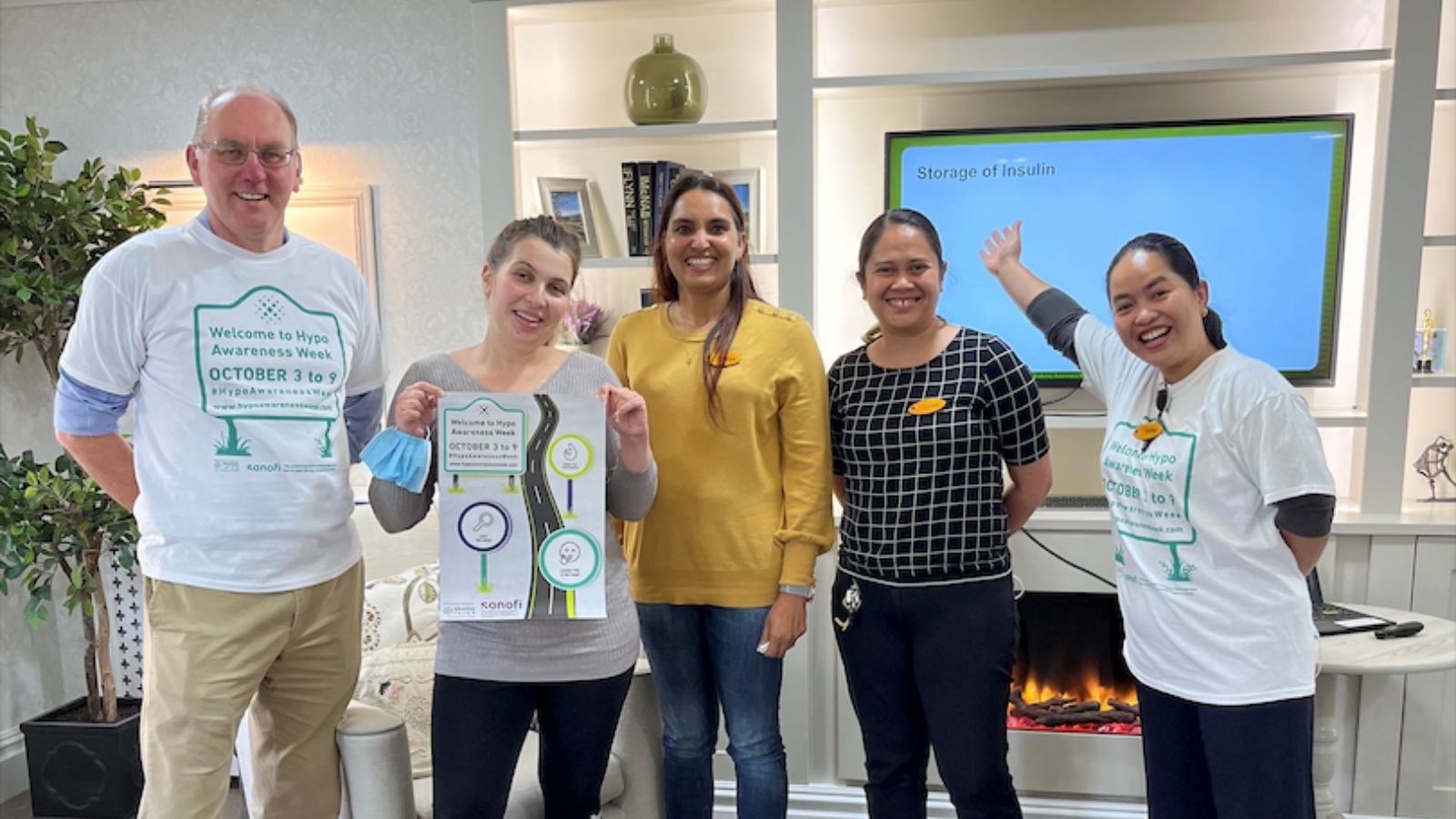 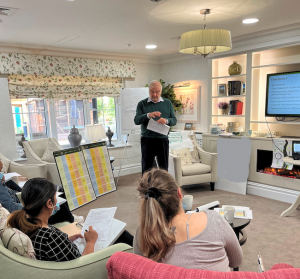 In the weeks leading up to Hypo Awareness Week, Duet Diabetes were also disseminating information on the annual awareness campaign to its care providers.

Lynne Reedman, Founder and Service Lead for Duet Diabetes, said: “Although we discuss hypoglycaemia throughout the year with people working in health and social care roles, having a focussed week-long campaign is extremely valuable.

“Every year we encourage organisations to get involved and access the great resources developed to support Hypo Awareness Week.”

Since 2012, the national campaign has given the diabetes community the opportunity to discuss, and roll out education about, hypoglycaemia across UK hospitals and primary care settings.

Hypo Awareness Week was first staged locally in Portsmouth hospitals in April 2012 before being rolled out nationally by NHS Diabetes in the following August.

This project has been funded by Sanofi who have had no input into any arrangements or content.